Due to Brexit I recently became a Dutch citizen, a move I had never expected to make. I was therefore rather surprised to feel very proud of my new passport and I’ve come to use it almost exclusively on my travels, not least because I get a kick out of strangers complementing me on my excellent English.

The Netherlands is a great country and I very much enjoy living here. One of the greatest things about it is its burgeoning tech industry. We have so many things going for us, from high tech multinationals to leading universities to a rapidly growing spirit of entrepreneurialism and a government that is set on building a knowledge economy. It’s a very exciting time and place to be alive.

And yet, in spite of all the positives, we have the capacity to do better. In fact, we must do better because we’re a small country competing on the global stage against fierce rivals with far greater resources. The source of my concern is the lack of appreciation of the strategic importance of digitalisation amongst executive and senior management in our industrial base. Without a doubt, the success of our region is also built upon our world class software engineering skills. So how can it be that our top management fails to understand the strategic significance of software and digitalisation? 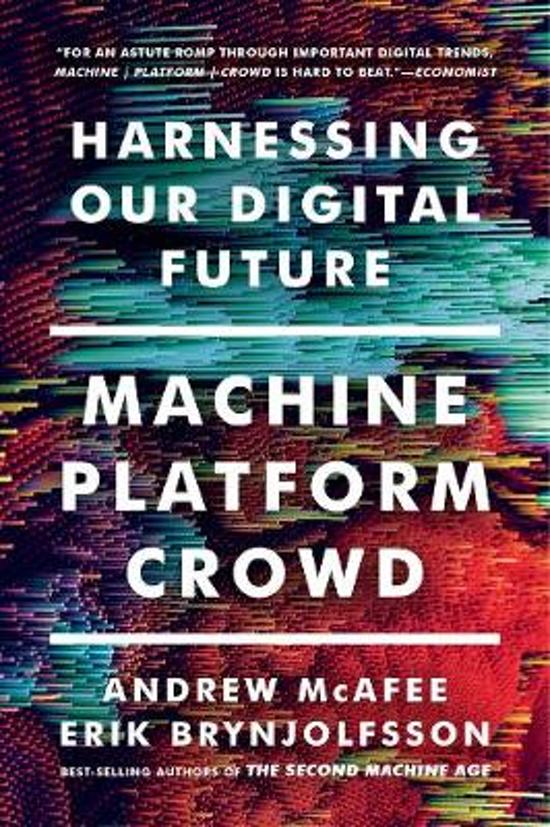 The answer lies in the fact that for the last 30 years innovation has been driven by advances in hardware and physical technologies, with software being seen as merely the glue that holds everything together. Today’s senior management were the pioneers of hardware driven innovation and therefore they can be forgiven for their perspective. But times are changing very quickly. More than half of the technologies listed on the Gartner Hypecycle are software intensive. Digitalisation is already a force majeure in business and consumer markets and has brought about radical change, including the emergence of software centric companies such as Uber, Airbnb and Alibaba, and the loss of companies such as Kodak.

The Fourth Industrial Revolution (4IR) is the digitalisation of industry and it’s already starting to gain critical momentum. I’ve just completed reading a book called “Machine, Platform, Crowd”, about harnessing the digital future. It starts with a look back at the impact that electrification had on US industry in the early 1900’s. At that time factories were powered by a large steam engine with a complex drive train distributing power through the plant. Electrification was a massive game changer and the market responded much in the same way that companies are responding to 4IR today. The consequence was that in the period from 1900 – 1925, fully 25% of US manufacturing industry got wiped out because they failed to adapt quickly enough. By comparison, it is recognised that the impact of the Fourth Industrial Revolution is going to be far bigger than that of 20th century electrification.

Executives who think they have time to take a wait and see approach to industrial digitalisation are making a big mistake. The fact is that it is absolutely possible to be too late to the digitalisation game. A recent report from McKinsey and the Global Lighthouse Network details the benefits that 4IR adopters are getting from digitalisation. The numbers are ridiculous: 40% increase in manufacturing efficiency, 63% increase in workforce efficiency, 30% reduction in throughput time, etc. These are market disrupting benefits, without a doubt. More specifically, a study by PWC on the impact of predictive maintenance, a single aspect of industrial digitalization, reports amongst other benefits an increase of 8% in equipment availability. Imagine that your competitor increased his efficiency by 8% and reinvested those gains in further digitalisation? Their advantage over your business would compound rapidly and by the time you noticed it would be impossible for you to catch up. Your existing margins would not support the massive level of investment required. And even if they could, it’s unlikely that your organization could move quickly enough. After all, you were slow to catch on to the significance of industrial digitalisation in the first place, so your organisation is probably laggardly by nature. 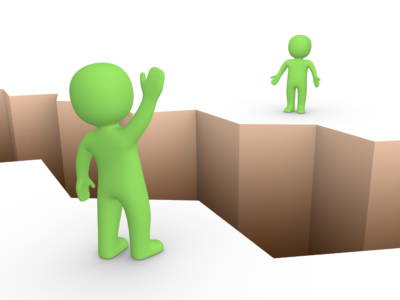 The good news is that we’re still in the early days of 4IR and, as McKinsey put it, “Leadership in digital manufacturing is open to anyone willing to commit to it”. But this will change quickly. The compound gains to be had from industrial digitalisation will rapidly create a widening gap between the smart and the slow. There’s really only one way to address the challenge of industrial digitalisation: act now, act fast.

Industry 4.0 is key to surviving the corona crisis

At a time when business managers typically retreat from pursuing new initiatives, the benefits of Industry 4.0 have moved from “nice to have” to “essential for survival”.

The strategic importance of digitalisation, Industry 4.0, amongst executive and senior management in many industrial companies is undervalued and poorly understood. There’s really only one way to address the challenge of digitalisation: act now, act fast.